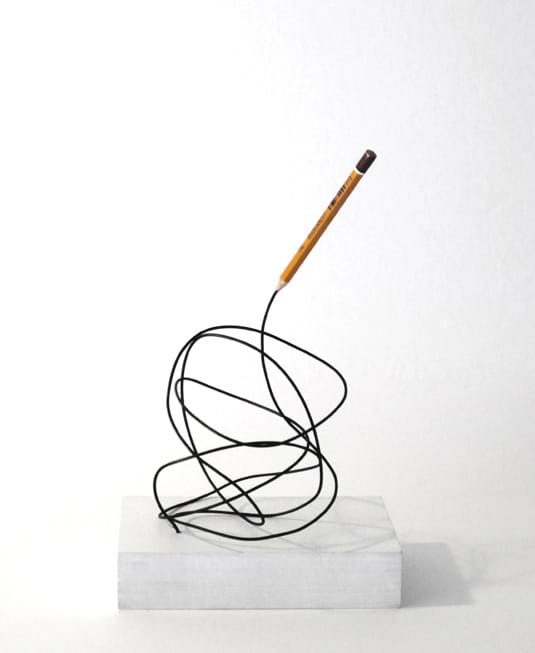 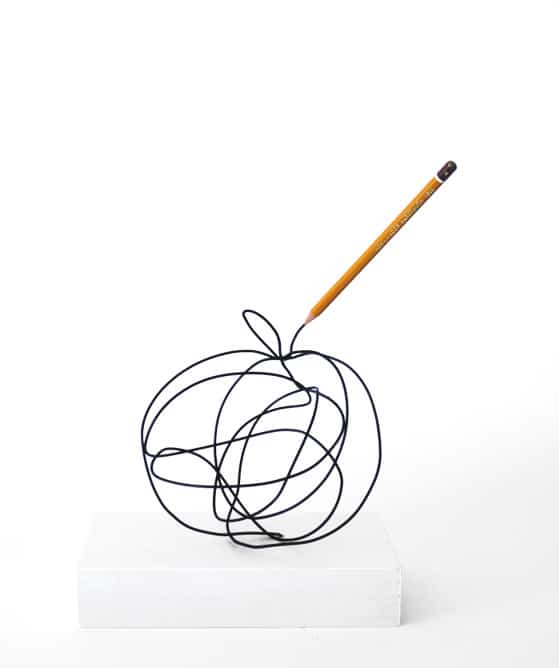 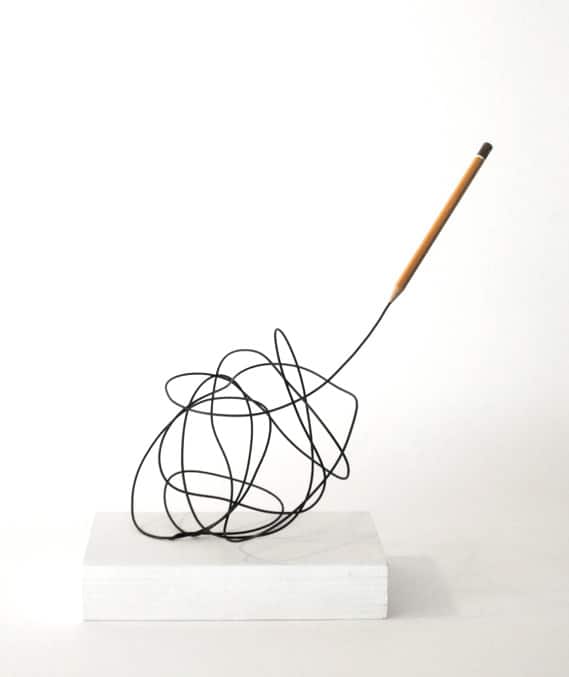 These are new works by the famous artist Jeroen Henneman. These works are specially made to exhibit at the art fair the PAN. WonderWood presents it’s Vintage and Art collection every year with a beautiful stand on the Design Pavilion. There are still a few of these works of art available. The art sculptures are called: Drawings.

Jeroen Henneman is a Dutch painter, draughtsman, printmaker, illustrator, sculptor and theatre and television maker. Henneman grew up in Haarlem and studied from 1959 to 1961 at the Institute of applied art in Amsterdam. Then he made over an extended period of time travel to Belgium, France, Switzerland and the United States. The versatile artist lives and works in Amsterdam. He calls his sculptures standing drawings. The most well-known work of Henneman is the monument from 2006 for Theo van Gogh, the scream. The Memorial, which was unveiled in 2007, depicts the freedom of expression and how Van Gogh the mouth was muffled. Another well-known work is a portrait of Queen Beatrix of the Netherlands. 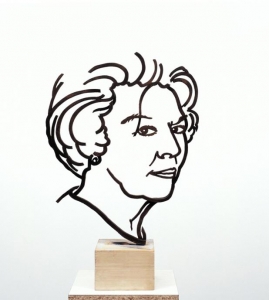