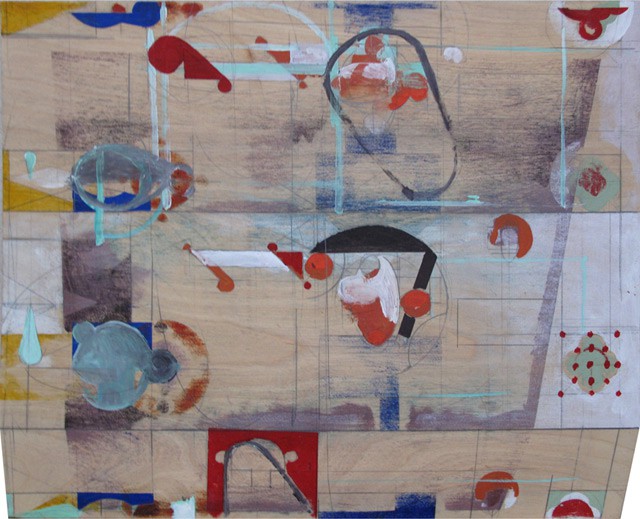 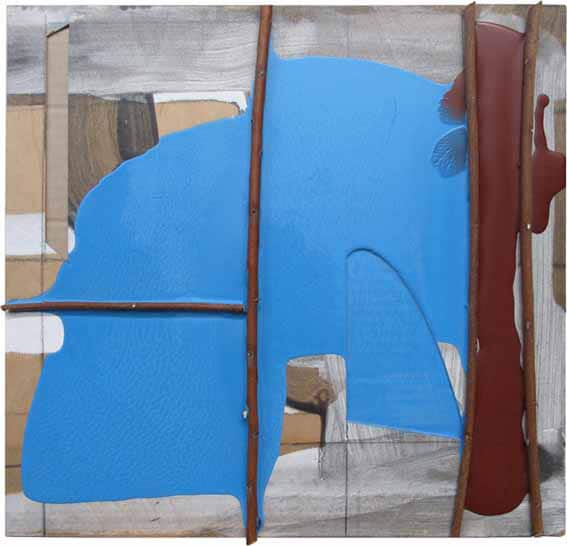 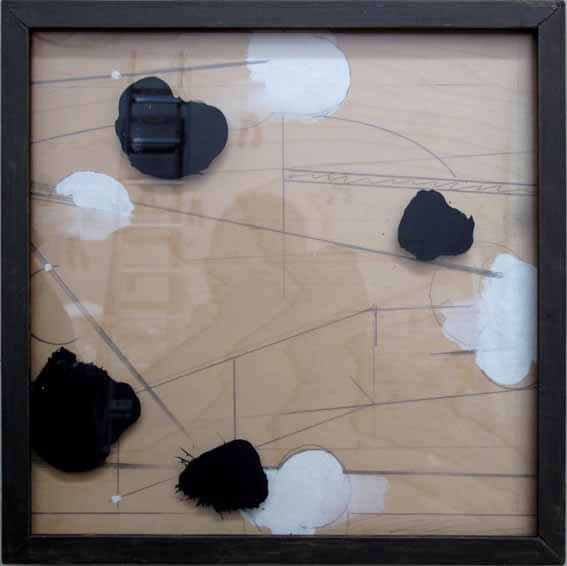 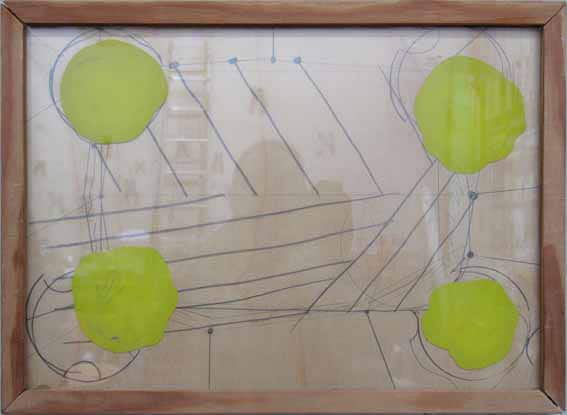 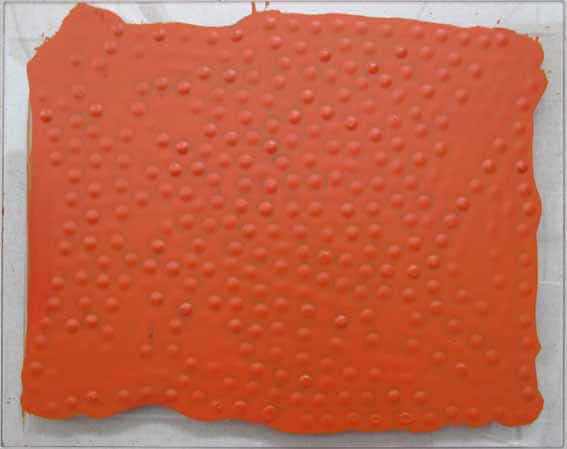 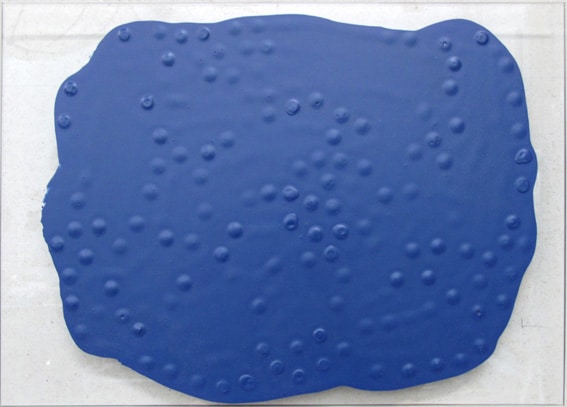 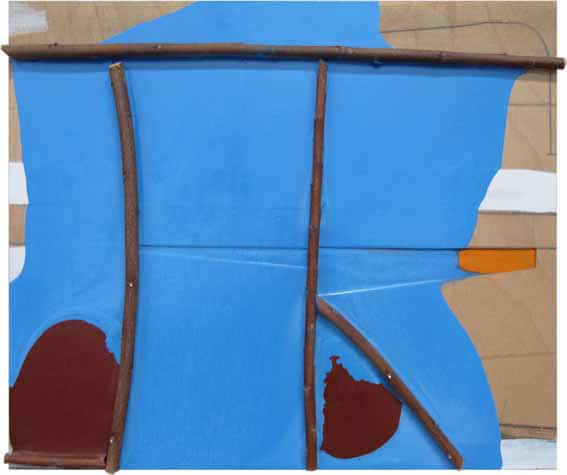 A selection of works by Dutch artist Joost van Haaften from The Inward Gaze period (1990-2005) presented at WonderWood Amsterdam.

Joost van Haaften (1952) is a modern painter and visual artist, strongly aware of the traditions in painting that preceded him. He is constantly looking for a possibility of finding the precise imagery for his wonderings in order to invite the onlooker to experience rather than to understand his paintings.

When one looks at the oeuvre of Joost van Haaften – made in the successive periods of 1975–1985, 1985–1990, 1990–2005, 2005–2012 – one not only sees a mirror of the general development in painting during that era, but also a reflection on the world he is living in. For many years he has been working in the reclusion of his studio, slowly and precisely shifting the focus in his paintings from the world outside to the intimate unseen.

To Van Haaften, painting on a big canvas is like taking a long walk, a wander. Rather than being a carrier for the depiction of a landscape, the canvas becomes the landscape itself. Van Haaften is the first one entering this world – the canvas is the terra incognita on which everything must happen. In the retreat of his studio he works on his journeys years on end, using intuition combined with thorough reflection as his navigational equipment.

In the second part of the ’80s Van Haaften gradually turns his back to the outside world. His interest in his own imaginative domain increases: a world with oriental connotations, inspired by the bigger travels he starts to make during these years. The possibility of shifting his look from the Western world towards the inner gaze during later years is a confirmation of the richness of his medium of choice for him, the painting; it being a vehicle for a figurative approach as well as a medium to reflect and to interpret.

Not only oriental motives which he encounters on his travels inspire him, but also the history of the European past. Themes from Ancient Rome or the German Enlightenment, theories of French philosopher Nicolas Malebranche, and, closer to home, the paintings of Dutch Golden Age artist Willem Claeszoon Heda all provide him with material to work with.

While he is mainly concerned with painting, all other materials he chooses are echoes of moods, thoughts or ideas he incorporates in his work. For instance: the Malebranche series is entirely done on jute, raw material as the soil is, untouched land to be mapped by linear painting. This all in line with Malebranche’s idea that the world would be more beautiful if seas and continents had regular shapes. The use of sisal as a layer for the two Trivandrum paintings refers almost directly to the sands of Southern India where ritual sand paintings are made in front of houses. Many works are painted on wood, a strong and lively material with its own distinct structure and line patterns, only to be completed by the painter’s actions. Paint is sometimes densely applied on the canvas (the D’Afrique works) and sometimes almost absent like in the Bawa and Thesiger works – organic shapes, controlled lines and stain-like motives

See more information and other works at:  http://www.joostvanhaaften.com/1990-2005